The Mars Rover team did an AMA on Reddit today, here are the answers to the 5 highest ranked questions 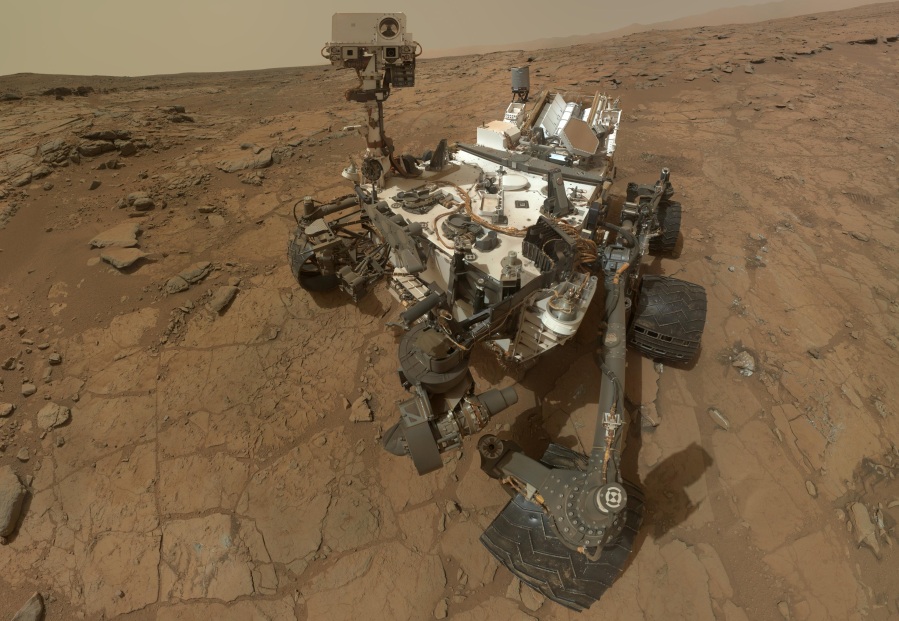 The engineers that are responsible for the Mars Curiosity Rover mission did an AMA over at Reddit today. If you missed it you should definitely check it out. Here’s a little peek to whet your appetite until you do.

It’s good to know that the Curiosity is doing more than just drawing penises in the landscape of Mars to pass the time. If you’d like to see some of the fascination photos mentioned in the AMA you can check out this site that shows Curiosity’s photos with a billion pixels.