Next‘Truckers Ride for the Constitution’ rally plans on clogging up the I-495 beltway outside of D.C.
Sports 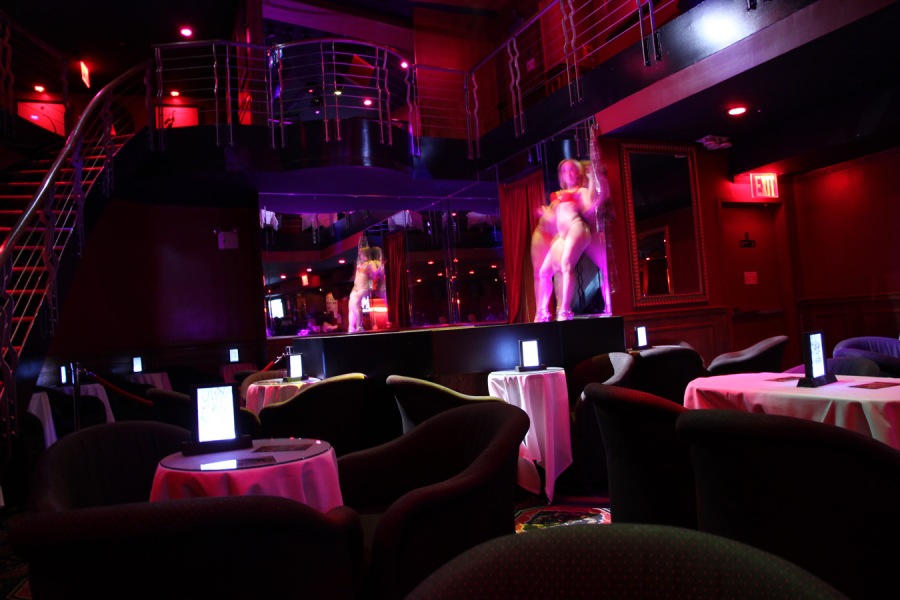 As if the Giants season wasn’t bad enough, now they have to deal with the shame of being too bad to be shown inside a strip club. The Giants are off to one of the worst starts in club history. They are 0-5 for the first time since 1987. How could things get any worse?

Well there is this. The press release sent out by Rick’s Cabaret is hilariously awesome.

Rick’s Cabaret Girl Alexandra discussed the Giants/Eagles game. “There’s like a hundred sexy topless girls here and everyone was exceedingly happy until it became clear during the second half that Eli Manning and the Giants were going to lose again.”

Rick’s Cabaret Girl Yvonne said, “I’ve been showing off my new 34Ds and getting compliments all the time, except right after Giants games–the guys are sort of deflated–they take that football stuff too seriously!”

The cabaret would like to stress that they’re still showing NFL games, they just won’t be showing any Giants games for fear their clientele might cry to the strippers instead of tipping them.