The similarities in their styles is uncanny

So apparently rich white women with no talent have been paying to make their own music videos for decades. This is a video called, “I Love My Friends”, that Kris Kardashian made for herself on her her 30th birthday which, judging by how old she looks now, must have been some time around 1954 give or take a few years. There’s even a token black guy at the end of the video just like Rebecca Black. I will so though that Kris’ black guy probably has way more murders under his belt than Rebecca’s. Hint: It’s O.J. Simpson. Kris’ husband, Robert Kardashian, was friends with and famously defended him during his double murder trial.

Hey guys, if you happen to like throwing hotdogs down hallways, she’s single! 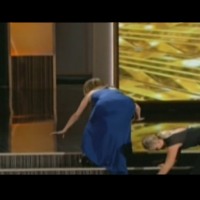 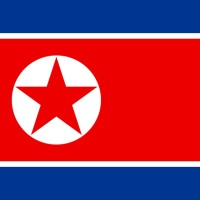 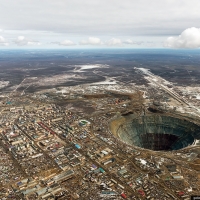