NextNewly discovered 410-meter wide asteroid has 1 in 63,000 chance of hitting Earth in 2032
politicsPolitics

A Canadian law that could save the United States 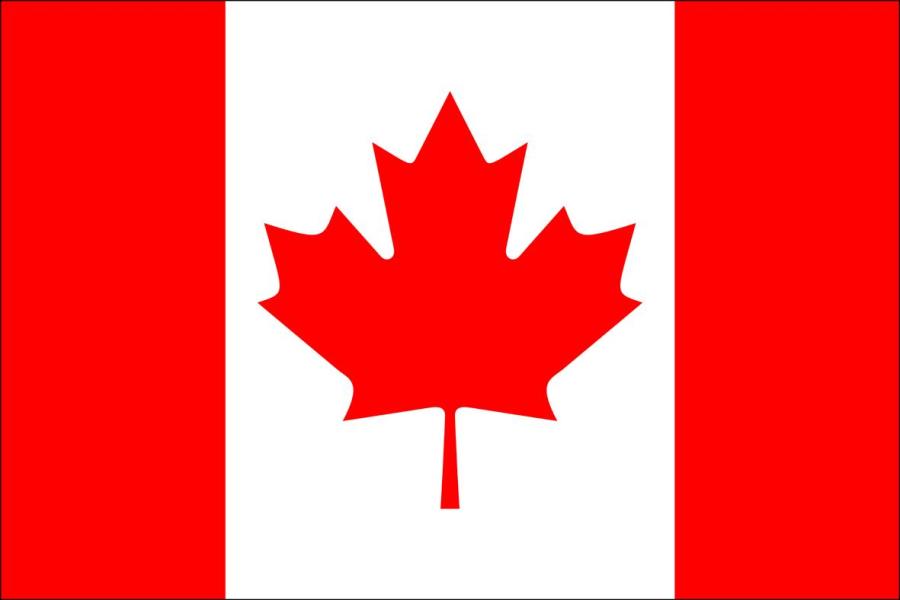 Saying that our government is full of a bunch of rich, corrupt assholes that are so out of touch with a majority of Americans and their problems is like saying that the sky is blue. Everyone knows it’s true but seriously, what are you going to do with that information? Well, it seems that we could look to our kooky Canadian cousins to the north for some guidance on how we might begin to take back our government from corporate interests and the power of the 1%.

Stephen Harper, the Canadian Prime Minister, introduced the 2008 Federal Accountability Act, including the Lobbying Act that was designed to regulate the behavior of lobbyists. The act created an independent office of the commissioner of lobbying who reports directly to Parliament, and whose job consists of investigating lobbyists’ activities. The Lobbying Act also increased the penalties for violations by doubling the fines to $200,000 and increasing potential prison time to up to two years for serious violations of the law. One has to assume the behavior of our $1.4 million/day lobbyists would land them in jail for decades.

Additionally, the act calls for monthly reports of any arranged meetings between senior officials and lobbyists. Such a provision would surely give healthcare money hogs like Chris Dodd (D-CT), Max Baucus (D-MT), Arlen Specter (D-PA), and Blanche Lincoln (D-AR) simultaneous aneurysms, but a Constitutional amendment regulating lobbyists might also save democracy.

The Lobbying Act prohibits former designated government officials from acting as consultant lobbyists for five years or carrying out lobbying activities on behalf of a company or organization as an employee after leaving the public service. If the United States adopted a similar act, it would finally put an end to the Washingtonian “revolving door” culture between public and private sector.

It may not solve all of our problems right away but it would certainly be a step in the right direction. America has become an oligarchy where the rich spend millions of dollars to influence politicians to pass laws that favor them and allow them to make more money while a majority of Americans watch their living conditions decline year after year. The bottom line is that 3/4 of Americans are living paycheck to paycheck.

Don’t believe we are living in an oligarchy? All you have to do is look at benefited from the “recovery” that the government initiated to help us rebound from the recession that we’re still not out of. During that time the wealthiest top 5% gained $5.6 trillion (yes trillion) while the rest of us LOST $669 billion. That money didn’t just appear out of thin air. That was our money that they took from us and gave to them. Until we can get a law similar to this, with even stricter regulation in my opinion, this trend will continue. That’s the new American dream, the rich get richer and the poor get to finance them while struggling to put food on the table. 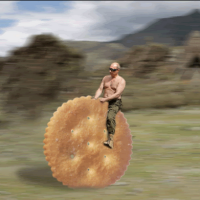