NextInformative chart detailing what Republicans accomplished with the shutdown
Politics 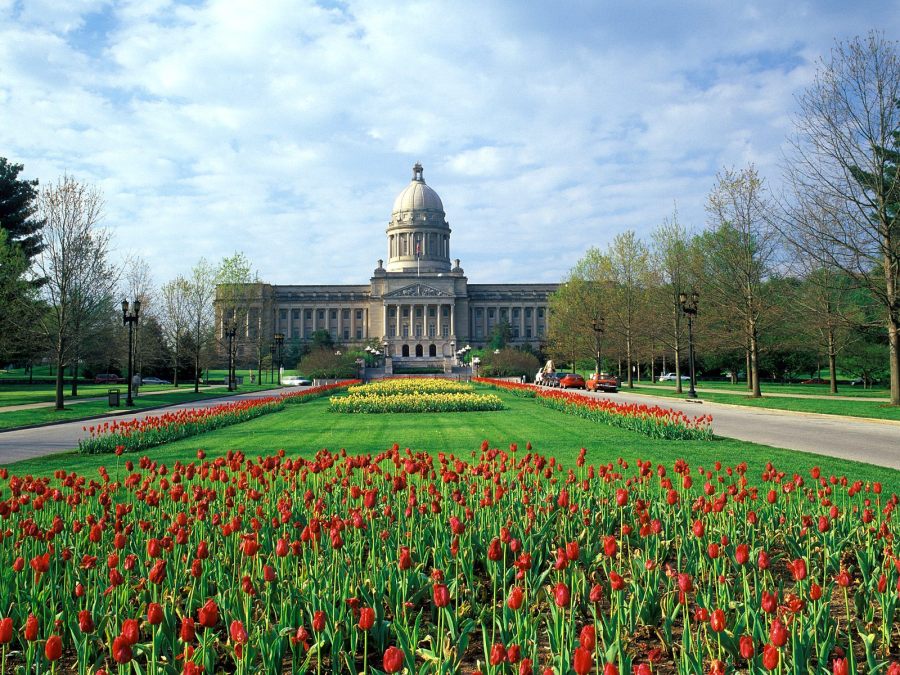 But in a delicious irony, Mitch McConnell and Rand Paul’s home state may ultimately serve as the proving ground of Obamacare’s success. That’s due to the political chutzpah of one man: Kentucky Governor Steve Beshear.

Over the past several months, Beshear used his broad executive powers to bypass resistance from the GOP-controlled state Senate to ensure that the Commonwealth is the only Southern state that both expanded its Medicaid rolls and opened up a health benefit exchange, providing access to affordable health care to our more than 640,000 uninsured citizens. And while the federal launch of the program has been plagued with technical difficulties, Kentucky’s experience has been exemplary: In its first day, 10,766 applications for health coverage were initiated, 6,909 completed and 2,989 families were enrolled. Obama himself bragged that Kentucky led the nation with its glitch-minimized performance.