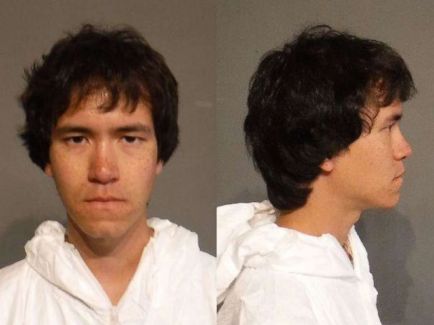 Police in Yuma, Arizona responded to a case of fraudulent return on Wednesday afternoon in which a person had removed parts from a computer and put it back in the box and attempted to return it. Upon further investigation they discovered that there was more to this petty thief than meets the eye.

The police’s investigation led them to realize that the same man had pulled the same trick at a different Walmart earlier in the day.

Yuma police say Frudaker pulled similar schemes at more than 1,000 Walmart stores across the country over the past 18 months and caused a monetary loss of “approximately” $1.3 million to Walmart.

He is due in court on Monday.

Frudaker is being held at Yuma County Detention Center on $40,000 bond. Which should be easy for him to come up with considering he’s stolen over a million dollars worth of merchandise. 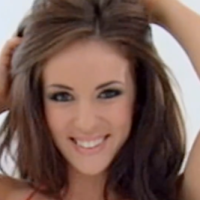